Is Joining A Christmas Bazaar As Easy As It Sounds? Here’s the Real Story.

Are you joining a Christmas bazaar? Discover how these first-timers managed to get through busy days and sleepless nights.

Working as full-time entrepreneurs during Christmas means making lots of sacrifices. These include hectic schedules, stressful days, and sleepless nights. For business partners Mark Diacamos and Jenny Rose Aguinaldo, Christmas is not just a season of festivities—it’s also filled with opportunities.

Mark and Jenny own Pita Master Shawarma, a food stall business that offers shawarma. Aside from managing their own food stalls, Mark and Jenny also supply their products to other businesses who are interested in selling shawarma.

It’s the first time Mark and Jenny joined a Christmas bazaar as entrepreneurs, and they were taken by surprise—it wasn’t a walk in a park.

Keep up with crowds of customers

Since the bazaar started, Mark, Jenny, and employees of Pita Master Shawarma would always close up shop late but start their days early.

The busiest nights for business, Jenny said, are Fridays and Saturdays, as those were the days when most parents and children had lots of free time for leisure.

With this experience, Mark and Jenny said Christmas bazaars are like no other. For one, the venture was financially rewarding.

However, the Christmas bazaar experience also comes with difficulties, hardships, and mistakes.

One of the most difficult challenges the business faced was managing the workforce.

Aside from this, Pita Master Shawarma had to strategize on how to serve more customers as fast as possible. That meant delegating specific tasks to employees.

Entering a holiday bazaar is no walk in the park. Jenny said that allocating the budget, creating the products, managing the inventory, and hiring hardworking employees must be meticulously done to ensure a seamless bazaar business. 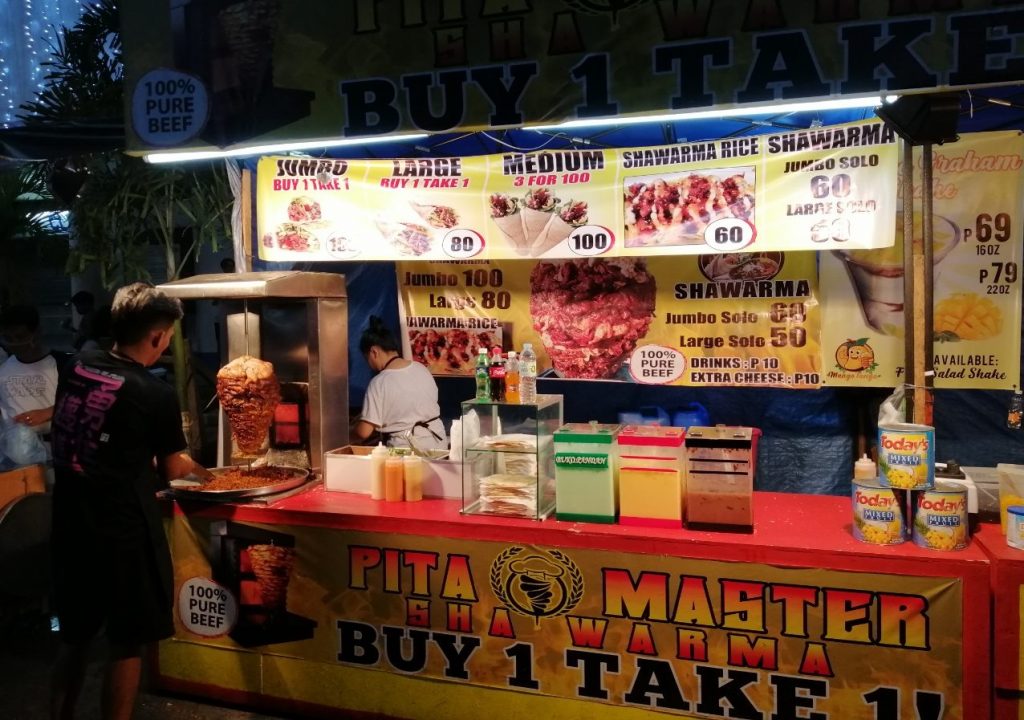 As if they were taking a leap of faith, it took a lot of guts for Mark and Jenny to leave their full-time jobs to go on as full-time entrepreneurs.

Mark and Jenny have been working as employees in the food industry for years. It was only in 2017 that they decided to join hands and manage their own food business. 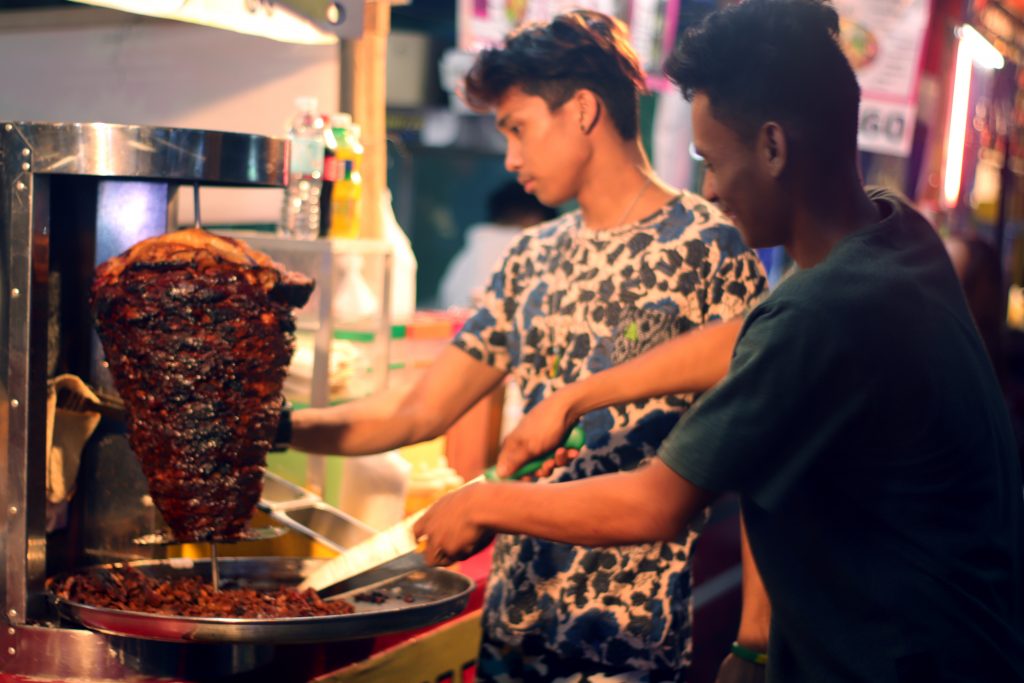 The duo said the experience was not only exciting but also grueling.

For everyone, Christmas is a season of festivities, but for entrepreneurs, it is also a season of opportunities. With dedication and determination, the entrepreneur in you can surely achieve success.

Three Tips You Can Do Today To Manage Work Stress

Be Wise, Franchise Expo 2019: Learn From The Experts

Run Your Business Like a Boss: The New Mom’s Survival Guide

Go Lokal Tacloban: Why Going Digital is the Next Best Step for Your Business

Go Lokal Cebu: Experts Share Their Secrets On Growing Your Business Through Digital and Online Technology